After working a 10-day shift, I took off for a four-day weekend to meet my parents at Arches National Park. They were on the southernmost point of a two week trip, but it still took fourteen hours of driving to get to the rendezvous point. I had never been to Arches before, but I've wanted to go for awhile. The rock formations were worth the drive. 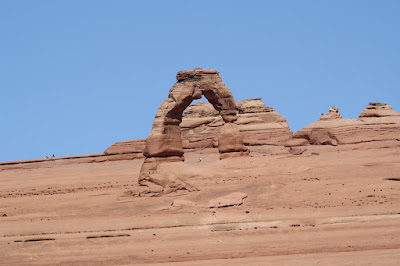 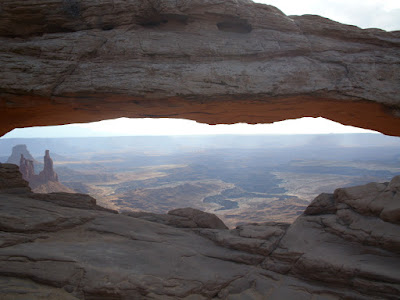 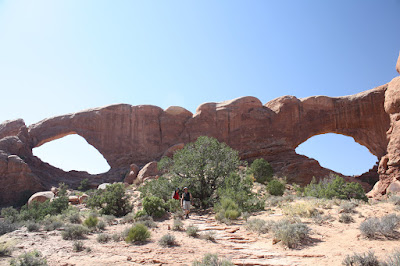 We also saw a big-horned sheep, which apparently is a pretty rare treat: 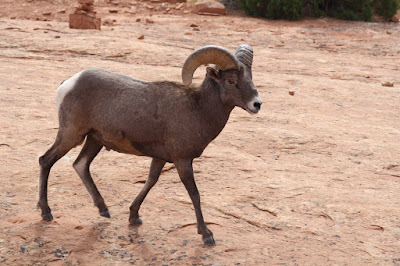 All told, I drove 1660 miles, getting 38 miles per gallon in my little Honda Civic.

More pictures in my Picasa gallery: