I got my kickstarter-edition Pebble smartwatch about a month ago, and I've been loving it. It's definitely a product for early adopters, and has a big problem with third-party app notifications on iPhone - which can be fixed if you're jailbroken. Because I don't have to pull out my phone to check if the buzz in my pocket is important or can wait (and lets be honest - most of my notifications could be ignored), my phone does stay put away in my pocket more often, which my wife appreciates. 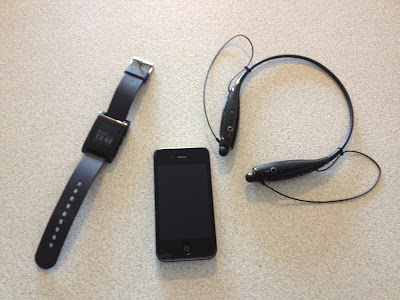 With my bluetooth radio now on all the time, I've started using bluetooth headphones more often, and I really appreciate not having a headphone cord that can get knotted up on itself or caught on door knobs and hooks or curious cats. In fact, I've enjoyed it so much, I upgraded to a new set of bluetooth headphones.

Now I'm living a wireless lifestyle - and I'm loving it.

Of course, I still need wires to charge :-/ 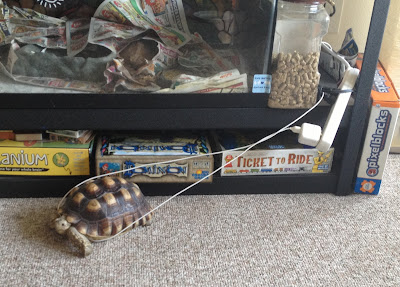 Looking towards the future, I think the idea of a Personal Area Network is extremely powerful. Right now I just have a notification screen on my wrist and can listen to music and podcasts without a fragile, tangle-prone cord and without annoying those around me. But the applications go much further. There are already a host of fitness tracking wristbands out there, and implantable blood-glucose monitoring devices are coming. You can even buy heart-rate monitors that communicate directly over bluetooth.

The future's exciting! I'm looking forward to see where these devices stand a year from now. 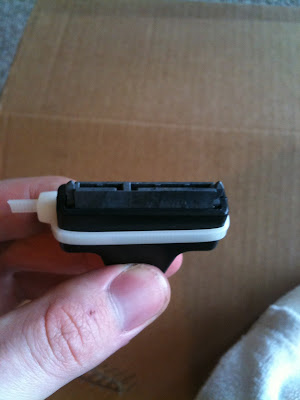 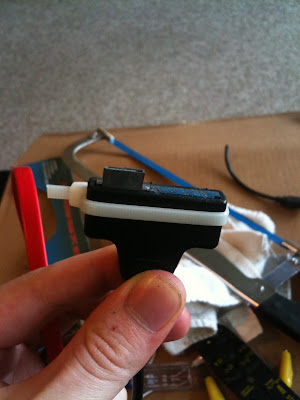 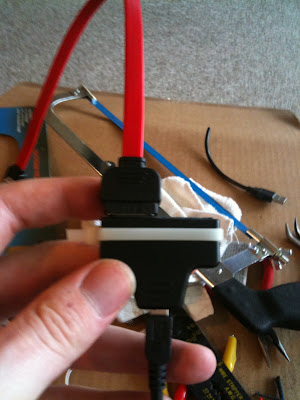 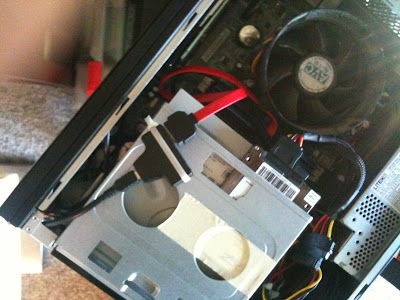 Well, it's been a long week and a half, but we have successfully moved to Bellingham, Washington. Special thanks to those who helped us carry all our stuff up here!